You Were Nominated for an Award… Now What? 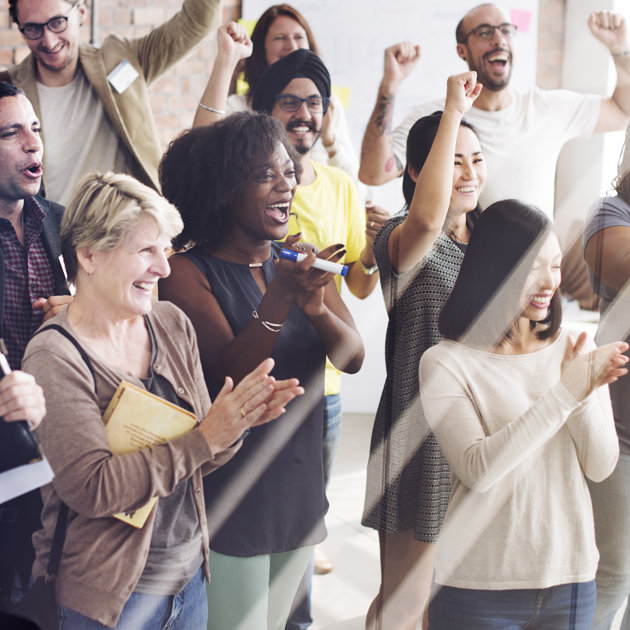 This blog is about awards and some tips to help you leverage awards and nominations.

Being nominated for an award is an important milestone and success for you, your business or organization, your project, your team, and the organization hosting the awards.

Celebrations connect people and now more than ever celebrating and connecting is important to make a positive impact in our world.

Tips For Celebrating and Connecting Award Nominations With Your Brand:

Often when people are nominated for an award they are unsure of what to do or how nominations can be used for building their business brand.

These ideas can help create a positive glow and more brand awareness in your brand development journey. 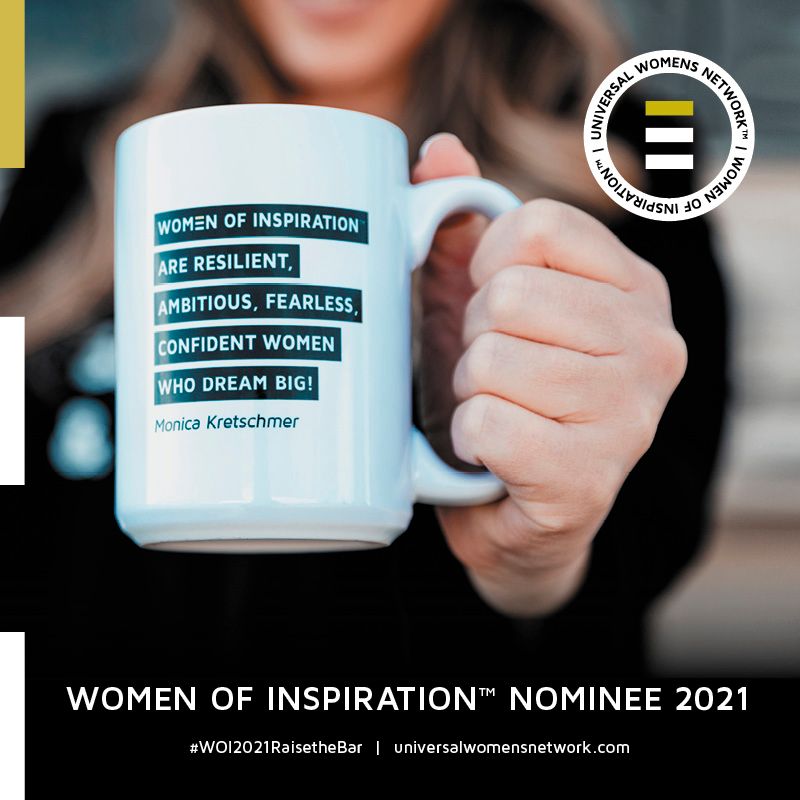 This is an image provided by the Universal Women’s Network. Charmaine was nominated for this award in June 2021, so this is an example of a meme she is sharing on social media.

Your LinkedIn profile is a powerful platform to help recognize the organization that is hosting the awards, celebrate other nominees, and share with your audience the news about your nomination.

Below are a few ways to utilize your LinkedIn profile for these purposes:

#1: Publish a LinkedIn Article About Your Nomination

Write an article in LinkedIn (not a post, but a published article), and then share it on LinkedIn and all other social platforms. You can even tag media, the person who nominated you, and of course the host organization.

Here is an example of an article Charmaine wrote about a nomination:

What are you GRATEFUL for?

#2: Add Your Nomination to Your LinkedIn Media / Featured Section:

Here’s a screenshot of where Charmaine featured images associated with the nomination. 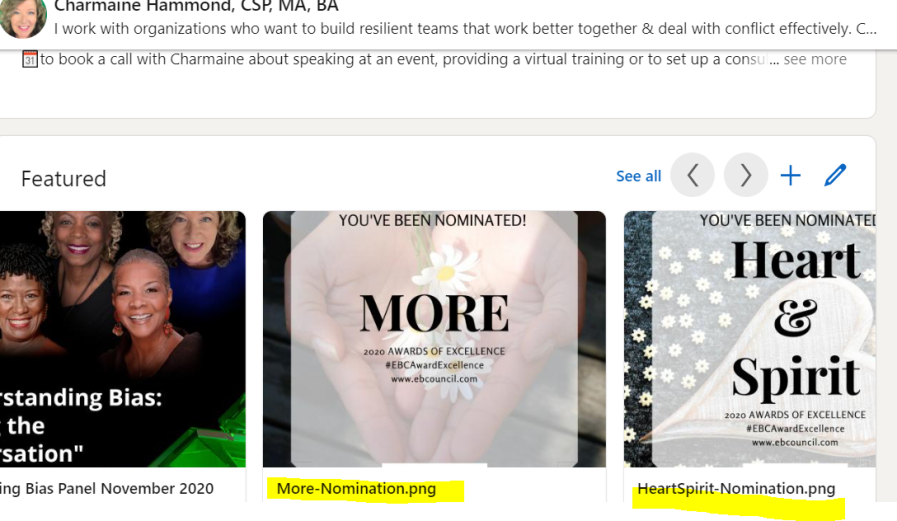 #3: Add Your Nomination to Your Honors & Awards Section:

You can also list your nomination under “Accomplishments” using the Honors and Awards section. 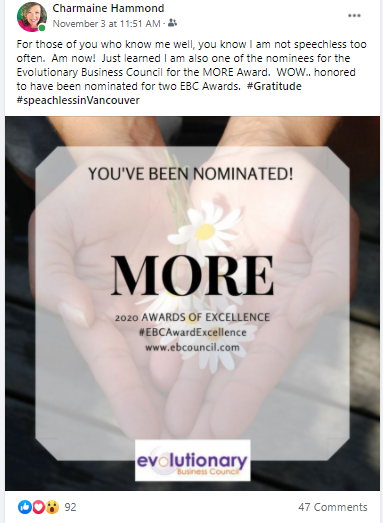 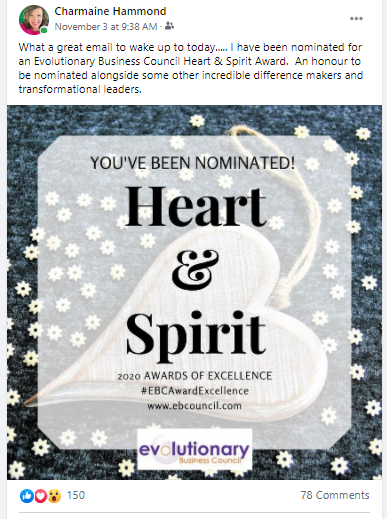 Awards and Nominations Are Worthy of Celebration!

When others you know are nominated for awards, be a champion for them! Celebrate on social media, engage on posts, and tag the host organization. Celebrating others and being a champion for others creates a cycle of celebration.

3 Sponsorship Mistakes Sponsor Seekers Make and How to Avoid Them

12 Days of Thank You

Sponsorship Relationships: A Personal Thank You Goes a Long Way in Sponsorship